We are the specialists in movement-related issues. When suffering from complaints or injuries to the muscular-skeletal system you can make an appointment without referral from a medical doctor. Complaints can be caused by movements or posture during daily life activities as well as resulting from work and sports activities. Other services are taping of joints, advice on sports injuries and prevention, advice on a brace, sports massage. 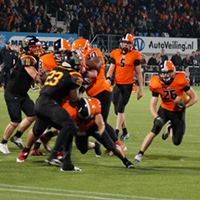 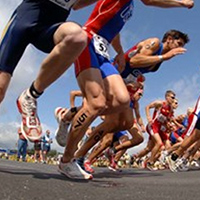 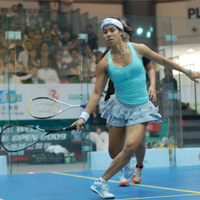 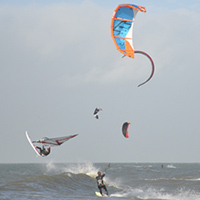 We were also involved at tournaments such as the Champions Trophy Hockey, Dutch Open Squash, Women World Open Squash and other events such as the Summer Intensive 2011, 2012 and 2013 for the Nederlands Dans Theater and providing sportsmassage for Ernst & Young during the City-Pier-City run in 2010, 2011 and 2012. 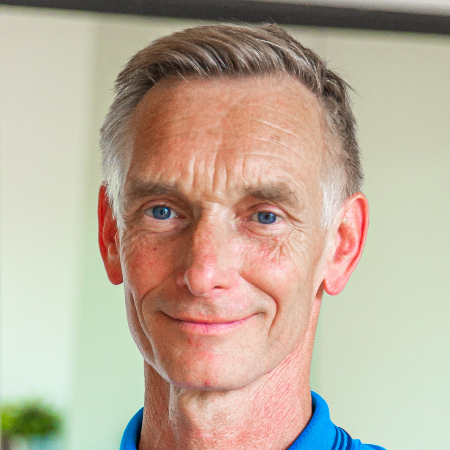 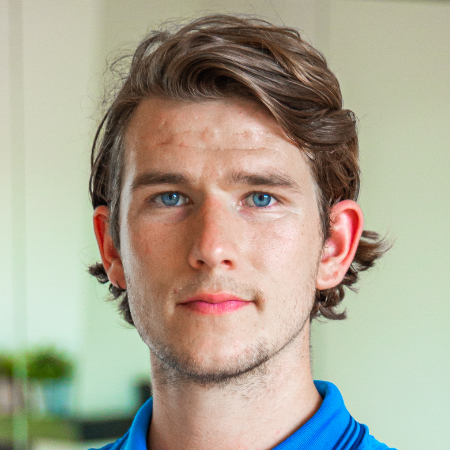 Both physiotherapists are registered with the BIG register (Dutch Healthcare workers), the KNGF (Royal Dutch Physiotherapy Association) and the KNGF quality register CKR. Regionally we are a member of FysioGroepHaaglanden.